Cars - Bring out the "BEAST" in me 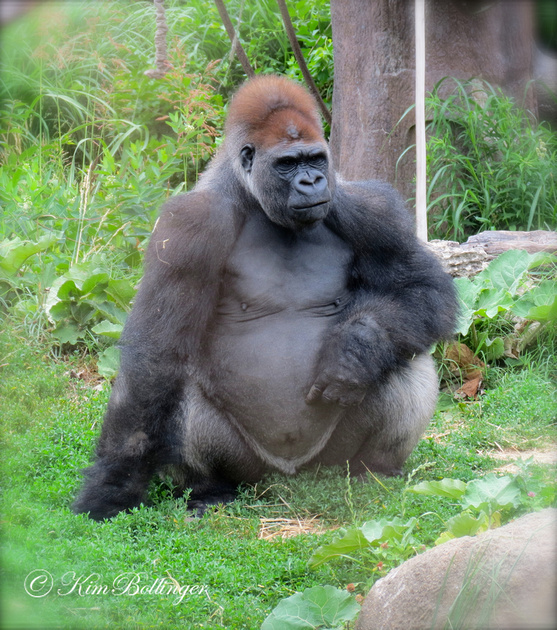 Soooo....here's a little rant for ya (in case you wanted to hear/read one!)  This handsome beast was ME yesterday.  The reason I had his scowl and attitude?  Car problems.  Car problems.  Car problems!  I am a "get me a car that is used, cheap, but functional" kinda person.  I don't really care too much if it is older or isn't a Jaguar.  But I REALLY want a car that works.  Like in:  The AC creates icicles on my nose, the heater keeps my feet warm and the radio and/or CD player works - without the fuzzy speaker rattle.  It feels good to have leather seats that aren't ripped or a body that hasn't endured a ghetto, but first on my list is FUNCTIONABILITY.  (Is that even a word?)

That brings me to my story.  We own two of those kind of cars - used, but WERE Functional.  The AC'S, heat, radio and interiors and exteriors have been in reasonably good shape.  These cars have been a blessing in many ways, and I have been thankful - maybe because it wasn't so long ago that we acquired them after having two previous used cars that wore completely out and became their own nightmares.  It seems we have had a taste of that once-had bad dream again as of late.

One car, that my husband drives to work has been having a little dying problem for months.  Now, I'm not sure why we didn't get it in when that began....oh wait....we DID.  They couldn't find the problem, so we just kept driving it.

In the meantime the OTHER car starts making back-up noises and has a cracked windshield.  Never mind that between mechanics everyone is trying to get to work, schedule and make doctor appointments and do the taxi service for my daughter (a full time job itself)!  (I don't even add trips to the grocery store, Walgreens, events etc to the list here.  We are a rather "driven" family.

Soooo.....my hubs is driving my car to work because it has NO AC and I demand AC.  (See picture)  And I am driving his car to work with AC that needs a charge and dies intermittently while I take clients to and from where they need to be each day, as that is what I do.  All the while I wish I lived in Montana or Alaska since the last week or two have been the HOTTEST since hell was created!  (for effect - see pic again).

(Rest of story in present tense for more effect:)

So yesterday the hubs comes in and I go out to meet him as we are going together to pick up "his" car from the mechanic - even though they told us they couldn't figure out the problem and suggested we take it to a transmission place.  Grrrrrrrr.  I start to get in the passenger side and the door has a big DING in the side.  My jaw drops open and I look at it  - kind of like the monkey here - and more or less pound my chest with both fists clinched!  (Well, not really....but I did screech like a chimpanzee!)  It is a mystery ding.  Neither of us had noticed it until now.  As if there weren't enough injury, now I have been insulted!  We go on toward the repair shop, me close to tears or rather rumbling inside like an fast-expanding volcano.

I drive his car out of the mechanic's lot (because IT has AC - yep, that attitude of mine) - and it dies.  SO....we go back, get the guy and so he can see what is happening.  He suggests he keep it overnight - again.  SO, we leave it and go eat.  Always a good thing to do when life punches you in the gut - eat.  Eat a LOT.  I mean, isn't that what the ape did?  Told you it was me.

Ending that I pray is not another beginning:

We picked up the car - again - tonight.  They still couldn't figure it out.  Gotta get it in on Friday - you guessed it - to the transmission guy.  And we can only hope that they will fix the clunking noise when it backs up.  No one is quite sure if that will fix the dying problem - could be an ignition recall that the dealer will fix - free - so they say.  Meanwhile, it DOES now have cool air.  However, the OTHER car is going in next week to get IT'S AC fixed.  (We HAVE managed to get the wiper transmission and fuel pump fixed in the meantime - how, you say?  I dunno.  Persistence, pacing and primate ATTITUDE paid off, I suppose!

I have to wonder if swinging from a few trees might make me feel better?  In the meantime, scowling and dagger-eyed looks haven't made these cars functional!  If it did, I guess I'd be driving a Jaguar!  :)